This Episode was brought to you by The Singing Mastery Masterclass

I’m so excited and blessed to have this amazing performer, creator and friend as my guest on my blog.  Sharing valuable and entertaining insights into the music industry as only David can! Worth the listen for any performer. I was lucky enough to sing with David in 2012 a song called If you walked away and we will be doing it again this 31st of May at the State Theatre during his Sydney concert.

David Pomeranz is one of the most successful and prolific songwriters and performing artists on the scene today. His songs and recordings have sold over 40 million copies worldwide, earning him a total of 18 Gold and 22 Platinum records, and his live concerts have delighted and inspired millions all over the world.

In 1999, Pomeranz recorded the CD Born For You – His Best And More, a compilation of past and new love songs that became the 13th best-selling album of all time in the Philippines.

Pomeranz’s songs include “Tryin’ to Get the Feeling Again” and “The Old Songs”, both recorded by Barry Manilow; and “It’s in Every One of Us”, which was featured in the TV specials John Denver and the Muppets: A Christmas Together and A Muppet Family Christmas, the Dave Clark musical Time, the film Big, and at the 1988 Summer Olympics in Seoul, Korea.

He also sang the song “Nothing’s Gonna Stop Me Now”, which was the theme song for the television series Perfect Strangers.[2] 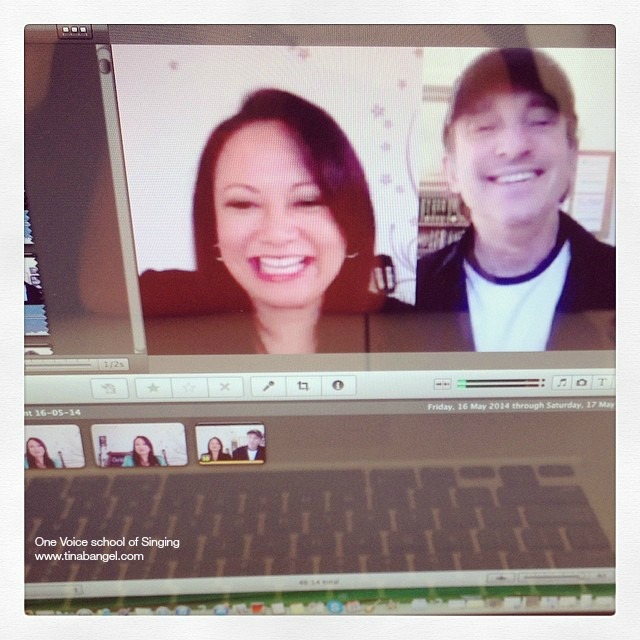 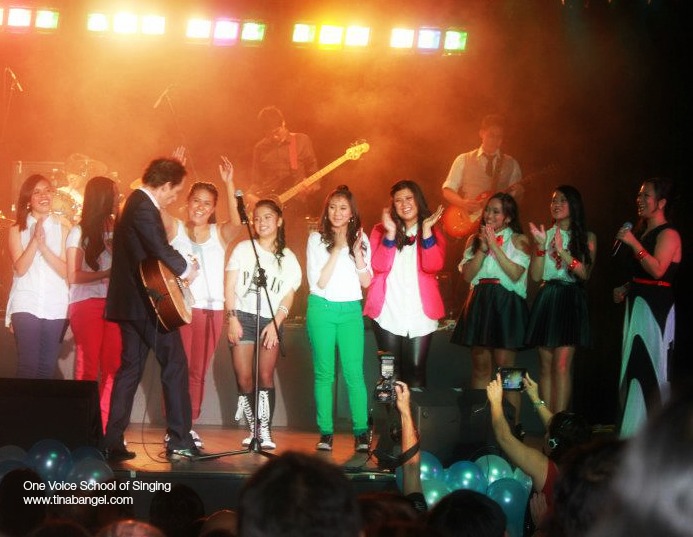 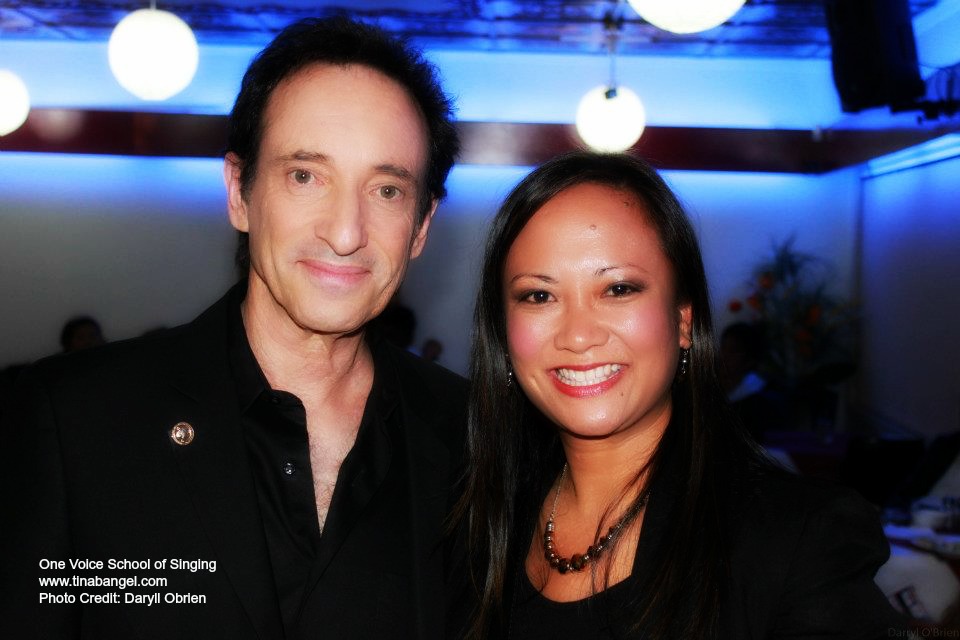